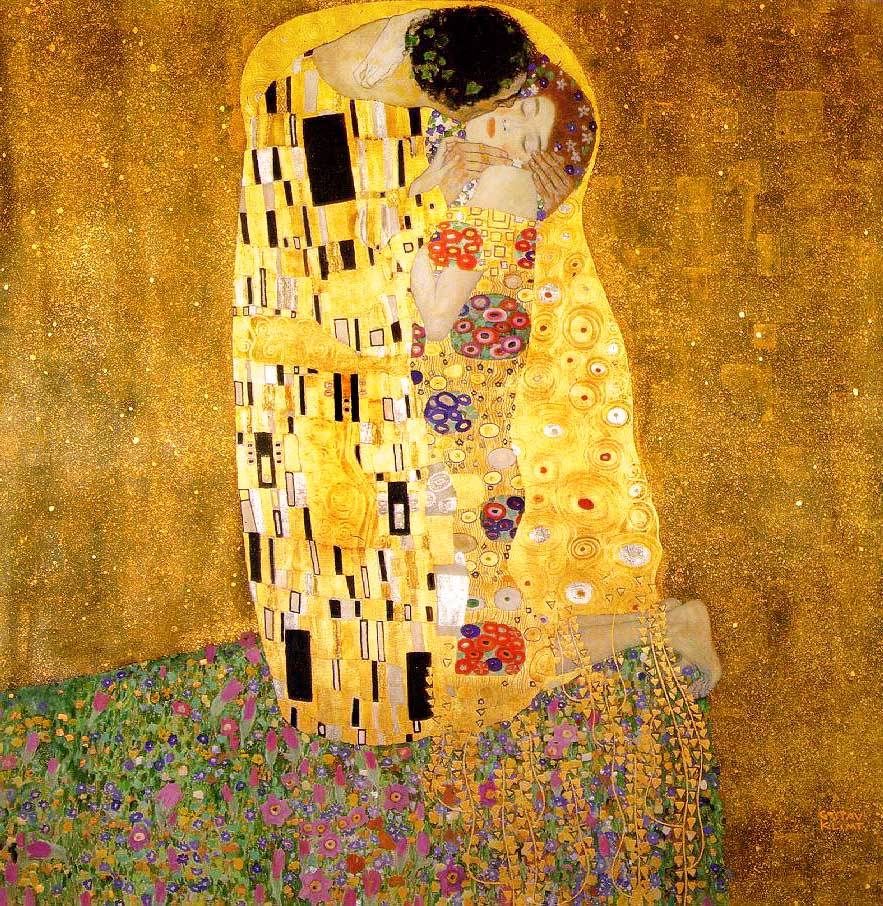 Two noble beasts born among the stars and fed on the milk of queens, the lovers hovered over a dazzling countryside, drinking glasses of rosy springtime beneath the sky’s sunny dome and sinking further and further into one another.

Their passion shot through the streets, ricocheting off windows and walls, landing in mixing bowls and cups and saucers. Nine months later the village’s population had nearly doubled.

Out of this raw material they formed with infinite delicacy a thick cloud of darkness in which to sleep.