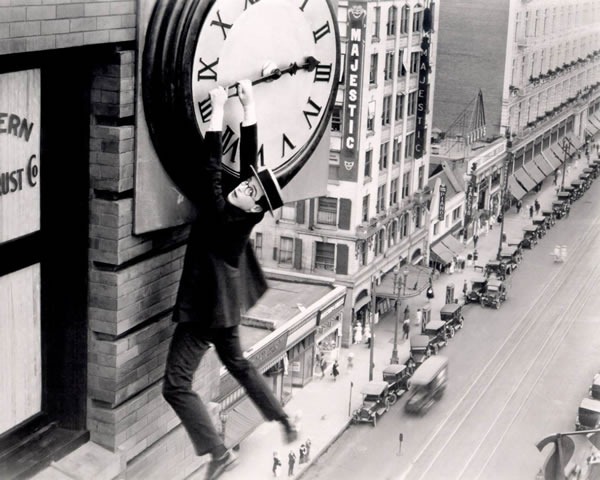 They put the stamp of finality on their time machine late one winter morning. It looked completely false and unconvincing, this device for converting tomorrows into yesterdays, but it worked flawlessly, relentlessly, from that day on.

They were called cowards here and hailed as heroes there as the terrible secret of it spread throughout the Earth. Some called it mankind’s greatest masterpiece, but most tried to ignore it, barely able to believe in it—yet its heartbeat continued.

Over time the co-inventors took separate paths, Kernspecht retreating deep into mysticism and disclaiming the entire enterprise, while Dr Sommers stayed with the machine until, many years later, she stood stock still looking through its periscope, examining what futures were left for her, the very few still left, feeling keenly the pain of every path not taken.