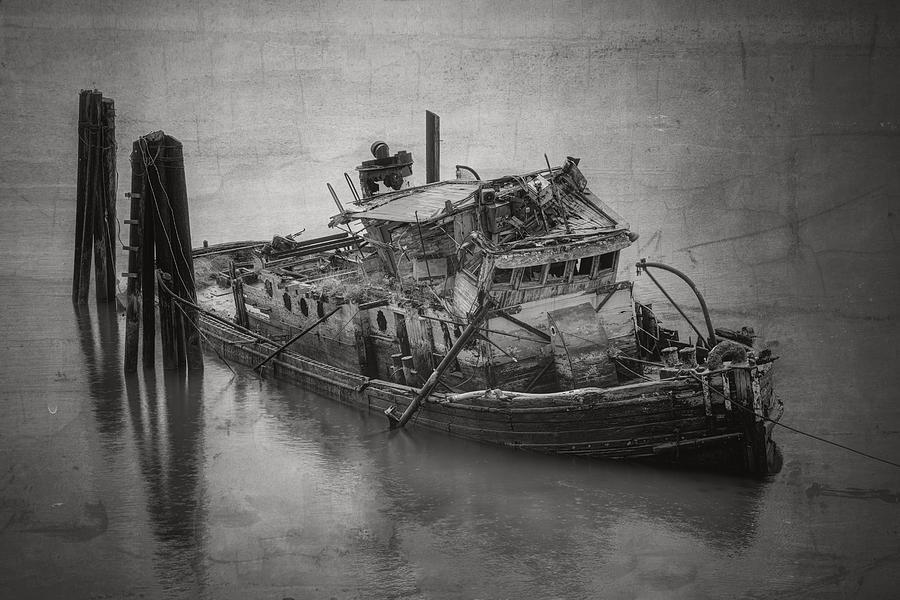 The steamer drifted south, sheets of pig iron bolted to its wooden hull cutting the smooth surface of the river. Kibbert and McCarthy stood on the deck, whispering over the murmur of the sleeping multitudes below decks.

McCarthy, map of the voyage in hand, gestured toward the wheelhouse and held out his other hand. Kibbert’s soft, meaty palm gently surrendered the torch.

It wasn’t long before McCarthy caught himself singing an old hymn—The House of Death Floats By—and struck himself softly on his temple in reproach, but it was too late. There arose a nightmare keening in a polished bronze treble clef.

His pistol was as useful as a bird in a tomb while he stood there, paralyzed. He watched them creep and climb up to him, watched them gnaw his flesh, watched them until they reached his eyes.

Much later his bones made a sound like despair as they struck the river and sank beneath the water.