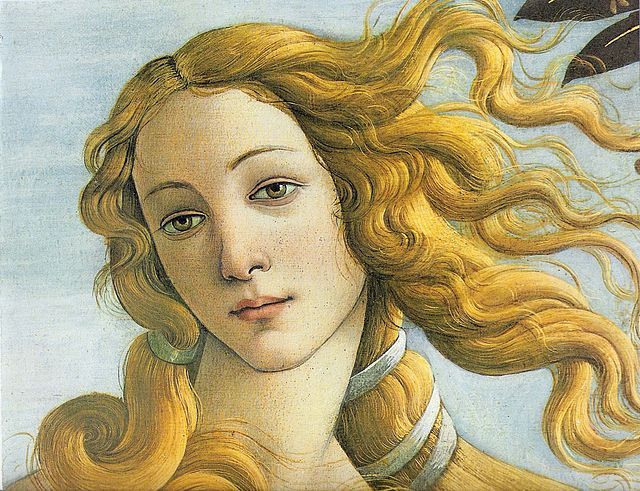 She knocked late one night as he was drinking whiskey while sunk deep in the soiled cushions of a listless despair. He took her for a marine goddess, sea shells in her hair, her skirts a half shell.

Holding up a clipboard, she read aloud a stream of florid prose. After several minutes she showed him the sheets on the clipboard, all of which were blank.

He was flattered, but befuddled as he had spent the last four years recycling his erudition for book money, which is to say that these poems and essays were all sold to fellow students to be turned in as their own homework. He couldn’t deny that he breathed into this quite ordinary prose a kind of watchful, impenitent awareness of the sublime, but how had she found him?

She spoke in intense whispers of secret affinities and careful analyses of beautifully typed pages, of following fantastic elliptical curves of real and imaginary coordinates to his door step. It was, she said, destiny.

They wagged their chins and chewed their voices among bookshelves filled with the saints of laughter and lachrymosity, and—though he had become a heathen through faith—he now reconsidered the hunched wingshoulders & star-belled tambourines of the angels.