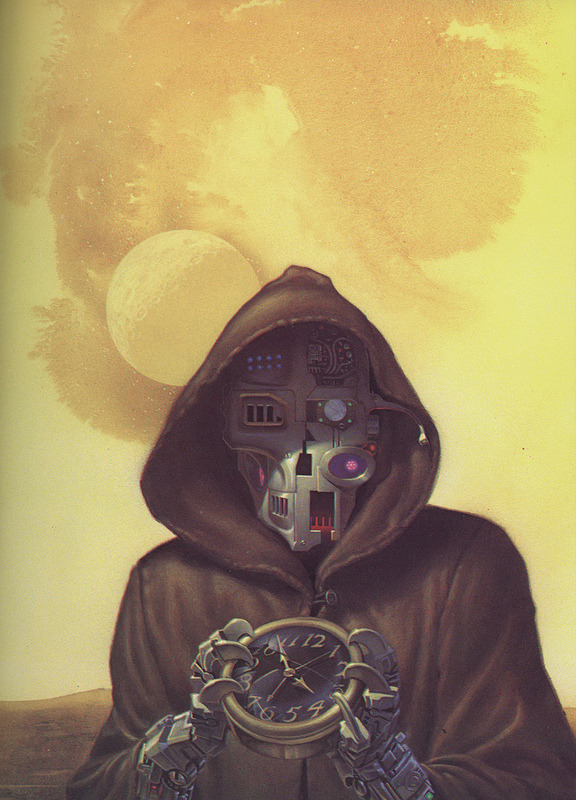 Seated against a tall tree, ribbons of milky light slowly penetrating the leafy quad, he saw summer dresses in new bloom and felt the lure of warm wild bosoms; it was enough to keep a drowsy emperor awake.

He was alone, as always, living in a state of congenital anonymity. His dry eggshell voice went unheard. The beloved and distant redhead with whom he was partnered in chem-lab spent the entire hour titrating half formulated reproaches and still didn’t remember his name. Serene and dutiful, he showed the good fellowship of a saint, even when she stood so wounding close.

The app open on his smartphone showed a map of campus with red circles throbbing at nine points and, at the bottom, a large countdown timer in a carefully chosen sans-serif typeface.

As the poor have gods that they hold apart, fated to turn up any midnight minute to rewrite history, so too did he seek intervention by higher powers: ammonium nitrate, nitromethane, Tovex.