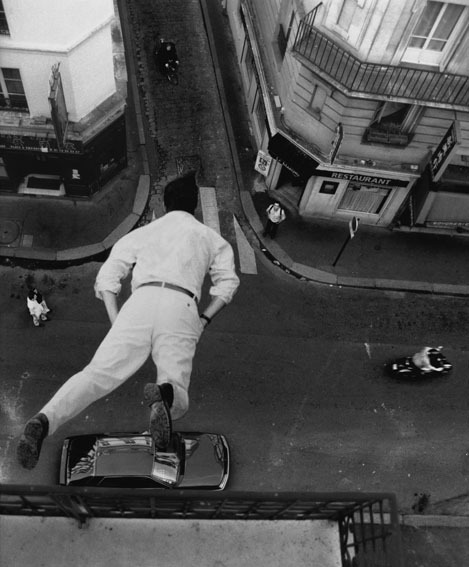 Pierre stopped a mugging on Rue de la Roquette, a few blocks from the Bastille. He tackled a skinny boy trying to run away with an old woman’s purse. It was the first time he understood why people had always said he was special, and over the following weeks he developed his powers in secret.

His lightning speed carried him to the bus before it pulled away. He used his X-ray vision to inspect the lacy underthings of girls on the street until he decided that this was behavior unsuitable for a superhero. When his grandmother needed help carrying her groceries upstairs, it was Pierre’s miraculous strength that did the trick.

Although he needed to protect his secret identity, he began to drop hints to Marie, his girlfriend. She didn’t believe him, of course, saying things like, “Of course your grandmother says you’re strong, she also says you’re handsome and clever, but that doesn’t make it true.” Pierre, unfazed, continued to improve his control over the gift.

Finally, early one evening, he decided it was time to demonstrate his finest power. Marie came to meet him to go to the cinema. When she rang the bell he stepped out onto the balcony, stood calmly at the railing with his hands in his pockets, and called down: “Marie! I am here.”