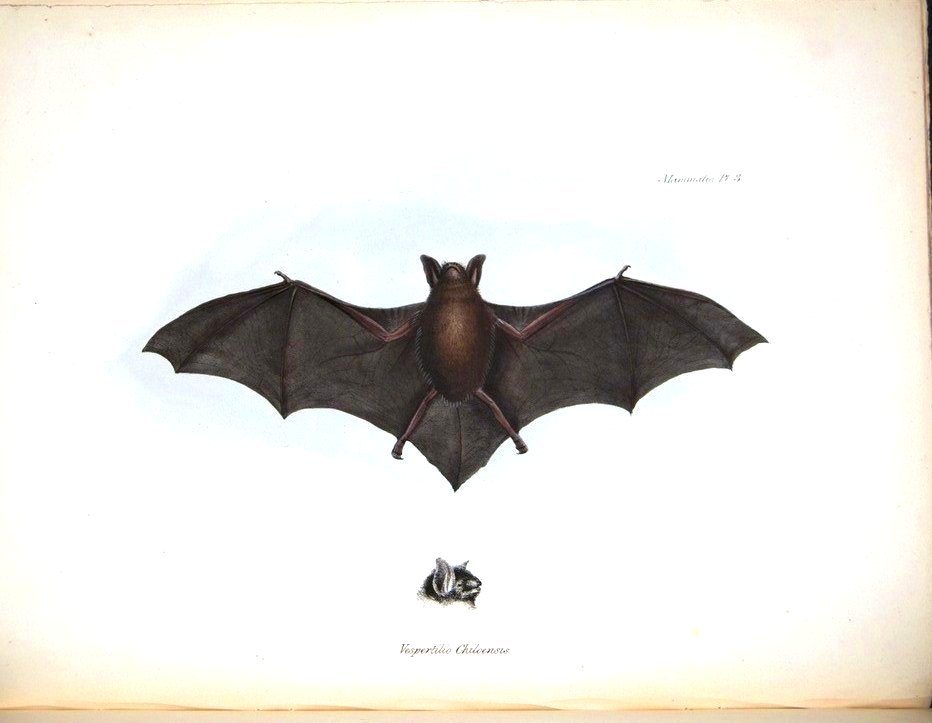 People after lashing themselves to an immediate explanation are near impossible to dislodge. The villagers blamed the plague on night transformations, on lightly built cheap coffins, on the wrong kinds of flowers left on freshly dug graves. He knew better than they did, with their superstitions and their fear of magic shadows.

It had been two hard weeks of fading strength, her sickness like a depth charge heaped upon the newlyweds. When it was almost over Claire asked Thomas to wheel her outside to smell fresh air one last time. He shushed her pessimism but did as she asked. Oval clusters of stars reflected in her eyes as she promised him they’d never be apart.

Those others could afford to say goodbye, to separate the terrestrial from the spiritual, but Thomas couldn’t. There was no one else for him, and never would be. Let them dig and bless and disinfect, none of it would make any difference.

Standing atop Cemetery Hill, he heard the invisible flap like a wet sail in the wind. Tiny black wings, a damp tongue, a warm trickle running down behind his right ear–all these things told him what he already knew: he was still loved.