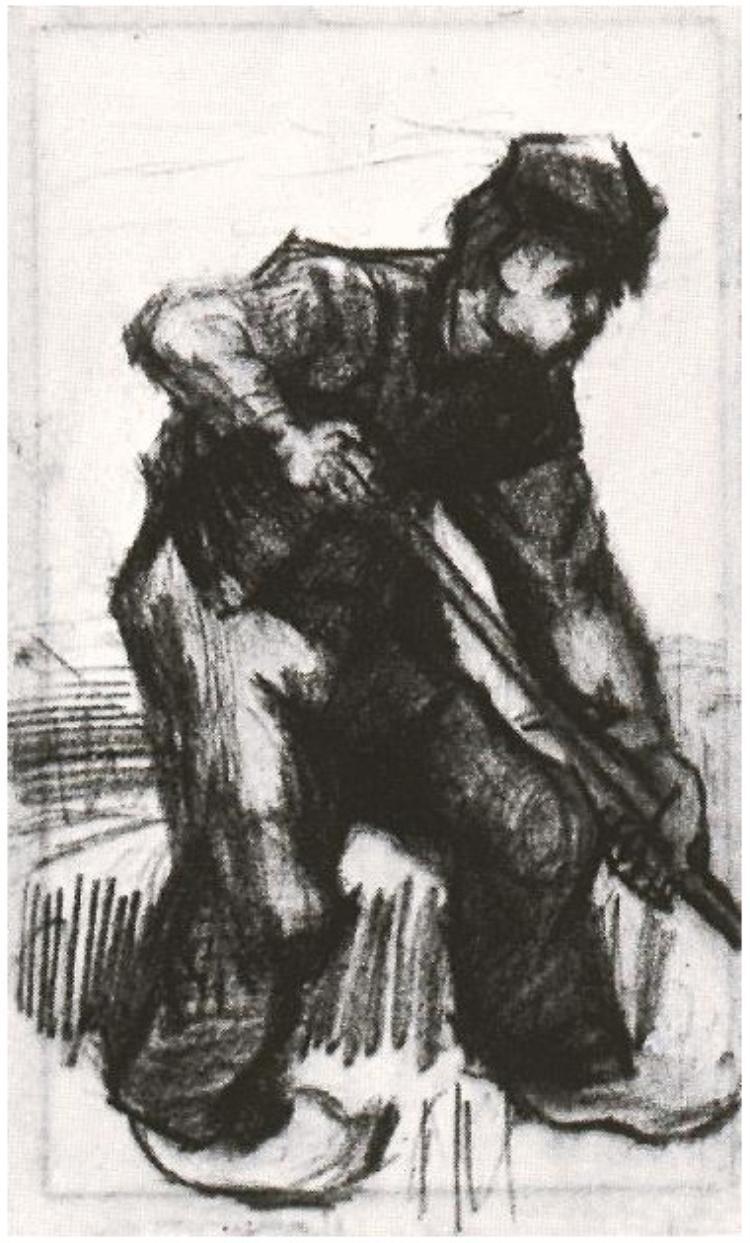 The beginning was so long ago, so far away, and so awful that I’ll leave it out of the story altogether. The middle would take too long to tell, and besides that it’s too complicated for me to get it right. The end is where we’ll begin.

Twelve years rotting in Château D’If. Four years staggering through the deserts of North Africa. Two musket balls I had to dig out of my own flesh, and more knife scars than I can count.

Gypsy roving, marauding, spending my days as a balladeer, a duelist, a boxer, and every other trade that kept my feet on the road and didn’t ask me to be another man’s property.

Finally, here and now, at the end of it all, I’ve found the X that marks the spot on this treasure map.

On my hands and knees, throwing aside a lifetime’s dignity, I dig. I dig first with a shovel until the hole is too deep, then with my knife until it breaks against a stone, then with my hands—would use my teeth if need be—to get to the locked box beneath the soil, pry apart its wooden lid and lift from it the promise that kept me alive for all these years: your shining golden heart.