This month I focused on geometrics and animated GIF collages. The first was inspired by Japanese kimono proportions and the golden section. There was an entire series of very similar shapes, but this one is probably my favorite. 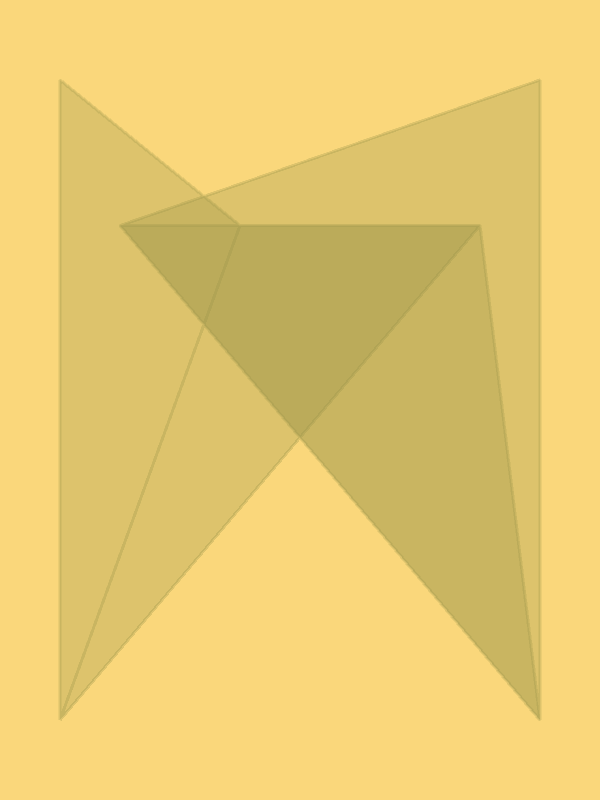 This was a crude early attempt to overlay geometric drawing on top of several layered images, a genre I think of as “computational collage”.

Another piece created while playing around with animated computational collage.

This was a sort of first take on the way to producing this month’s final GIF. 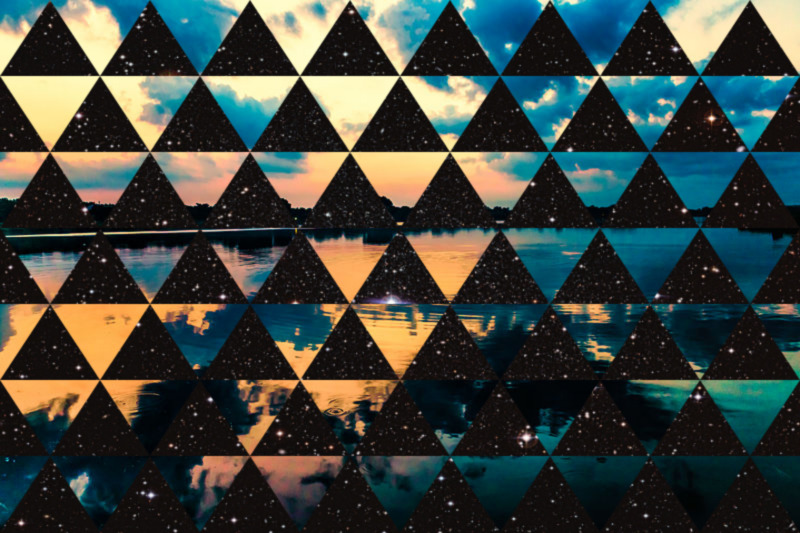 GIF compression is especially brutal on this one, but I still like the look of it.