This month I mainly worked with plotting vector fields in Clojure. My favorite render was a colourful lozenge of a thing, that–although a bit screensaver-esque–I still rather like: 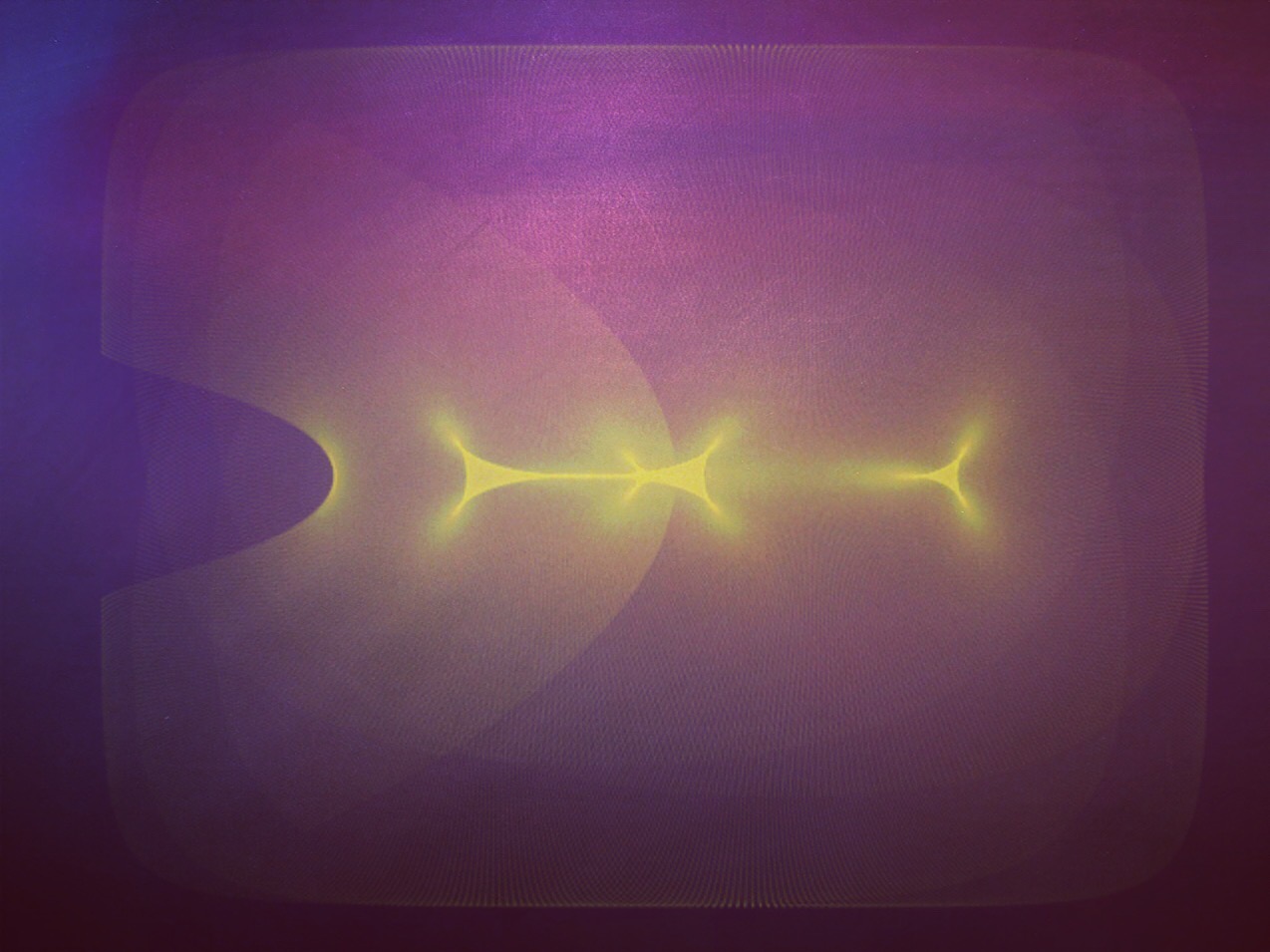 The runner up was this surprisingly biological result. The system of equations that produced it was quite similar to what produced the previous one, but with some parameter tweaking and a homemade filter applied at the end: 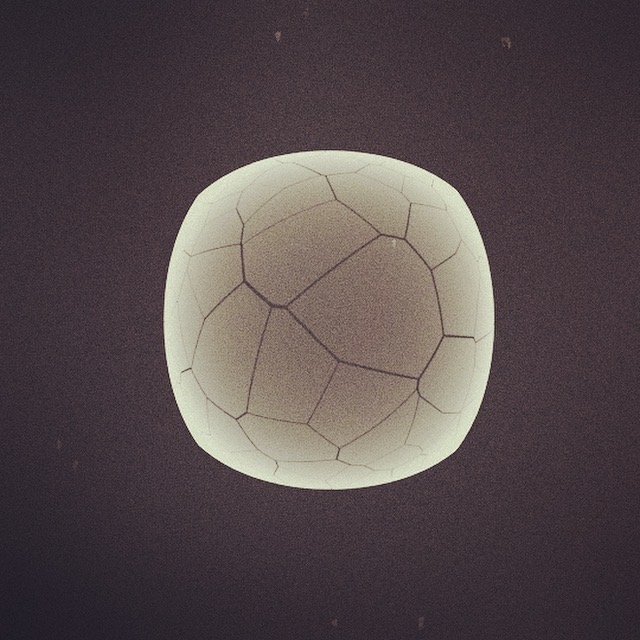 These three I kept because I enjoyed their texture and symmetries, reminding me somewhat of sand paintings. 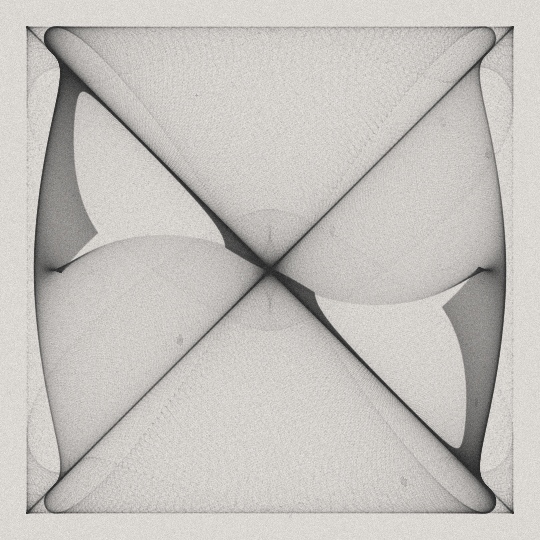 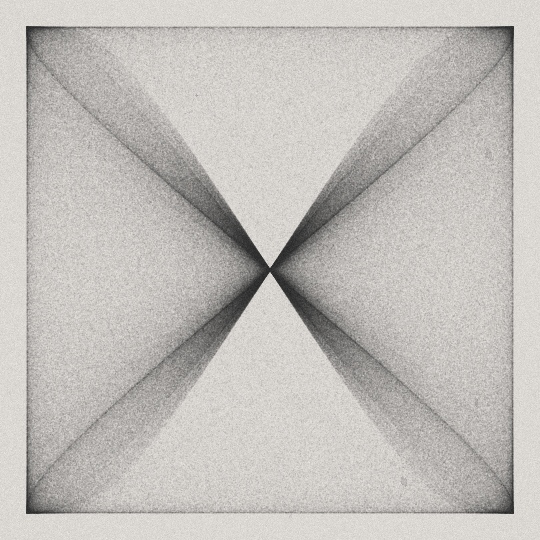 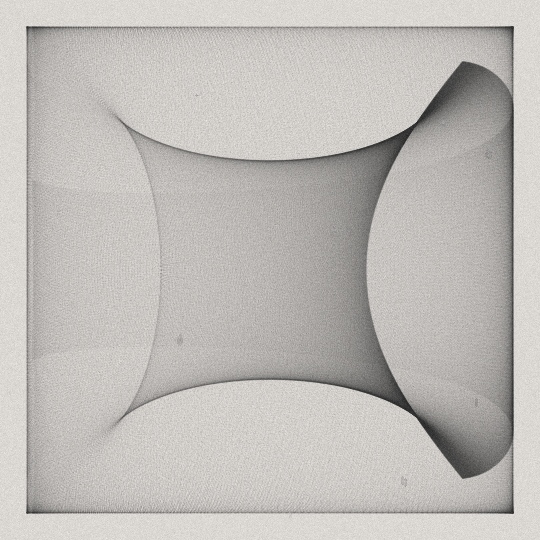