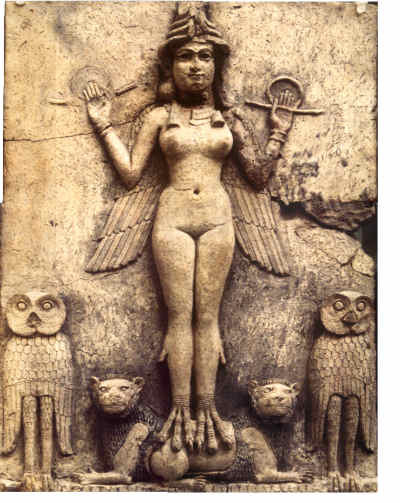 In this tale there is some possibility of artifice, for it came in the night among dreams of elephants written in books of sand.

Ali was made of a smokeless and scorching fire. A faithful servant of time, principled under temptation, though he wanted to drink the sea he let not one drop of azure brine pass his lips.

Resting beneath dunes for ageless ages, camels’ hooves passing over head, he waited. Once every few centuries he was found again and carried between oases and caravanserai until a fresh coat of brass polish revived him. After that, it was business as usual: granting master riches via his son’s life insurance policy, bringing master’s son back from the dead as a zombie, shrinking master to the size of an insect and feeding him to a hawk, et cetera.

At last came the day for the bi-millennial colloquium at Majlis al-Jinn. All his friends would be there.

Ali drifted down into the cave on his six wings, to a party well under way. Yeti was doing Jello shooters with Asterion the minotaur over by the bar. The unicorn was in the chill-out area, preening as usual, a collection of dryads stroking his mane and cooing. Kraken was tearing up the dance floor, all tentacles and style.

majnūn for her, but the last time I saw her she was all like, ‘still granting wishes to mortals, Ali?’, you know? And that look, like ‘when are you going to get your shit together?’”

Ali was a few dozen raki into a solid supernatural drunk when she flew in on the wings of an eagle. He looked up as into the light of the sun and thought, “O, man, she’s looking fine. I mean, maybe you’re not into chicks with birdy feet, but man, I love that shit, and also: What! A! Body! Wait, hold up, is that… Sigur, that fucking frost giant, with his hands all over her. I can’t stand that hrímþursar, and he knows it.”

He sidling up to her at the bar and slurred out a “Hey Daphne!”

A massive, hairy blue clawhand gripped Ali by the shoulder, and he felt himself being dragged toward the mouth of the cave.

Ali expanded his blazing fires around the frost giant. Sigurd called upon the forces of winter wind and ice to carry them up into the clouds, and there they did battle in a raging vortex until they burst into an unholy blanket of snow that covered the New York metro area.

And that, my son, is why it’s so cold tonight. Now go to bed!