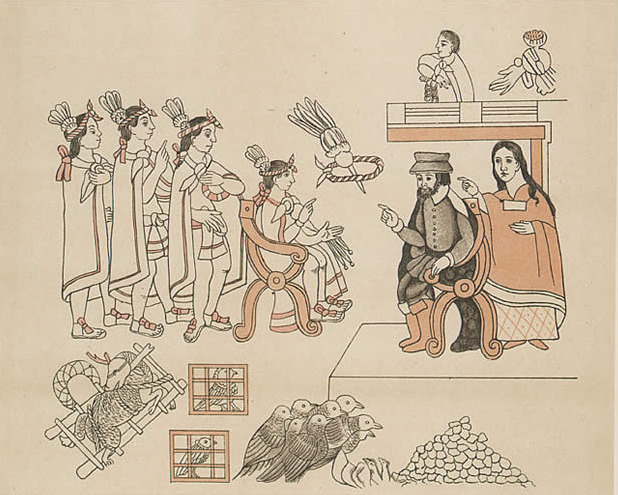 Hernando was sipping a glass of wine at his finca when he saw coloured streaks in the heavens. Recognizing them as the trails of angels wings, he mounted his horse and tracked one small intense fire as it fell earthward.

In a field beneath the tall sky he found a gleaming ark wrought of hammered, polished silver, exactly as Juan Josafat Ben-Ezra described it in La venida del Mesías en gloria y majestad.

He knelt before the ark and waited.

–We bring you the Truth of God, as foretold by your ancestors, said a booming voice in perfect Spanish.

When they emerged, Hernando was not the only one surprised to learn that the Truth of God was labor camps and resource extraction in the service of ten-eyed aliens from Alpha Centauri.