This was an experiment in imagined architecture. The geometry was generated with Clojure code and then given a moody rendering using LuxRender. 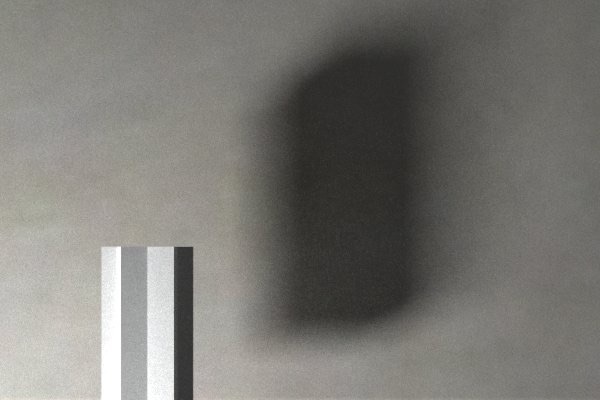 This piece used a fairly typical generative art technique, a heightmap, to produce an imaginary landscape. I then added a couple of distant, luminous spheres and gave it a bright, 70s/80s sci-fi book cover render using Cinema 4D. 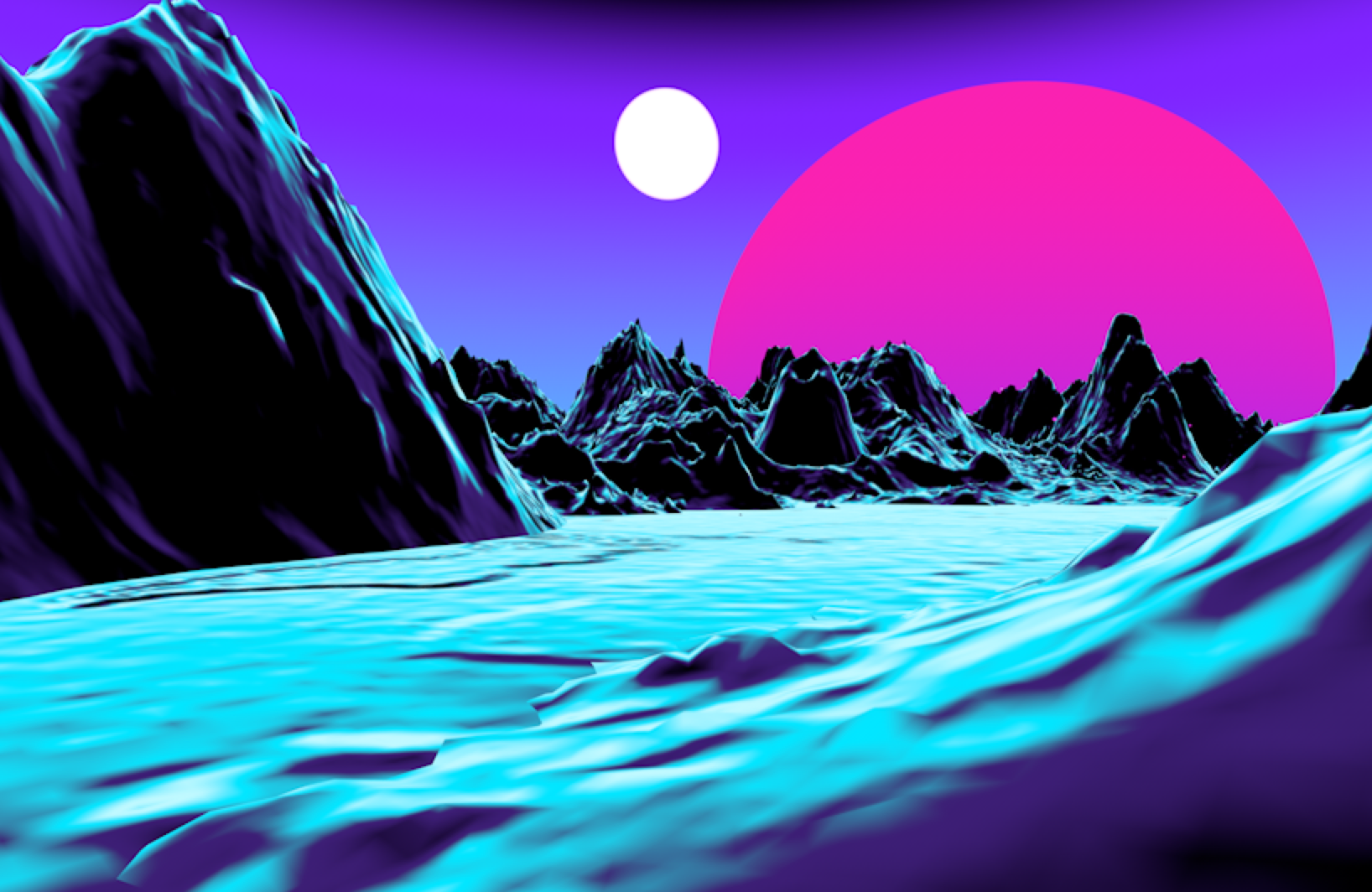 I started from a 3D scan of the Nefertiti Bust currently displayed in Berlin’s Neues Museum, which I then procedurally modified to form this “glitch” version. This was originally going to be used to create an actual sculpture, but the bother/benefit ratio turned out to be too high. 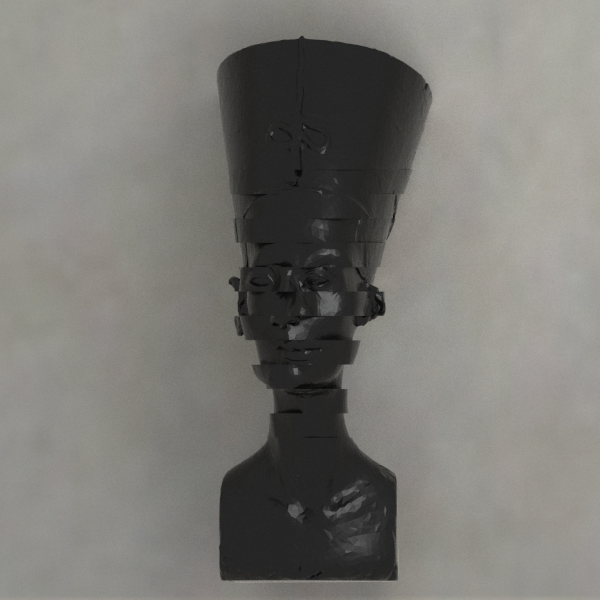 Another set of generative landscape geometry, this time superimposed over a distant galaxy. 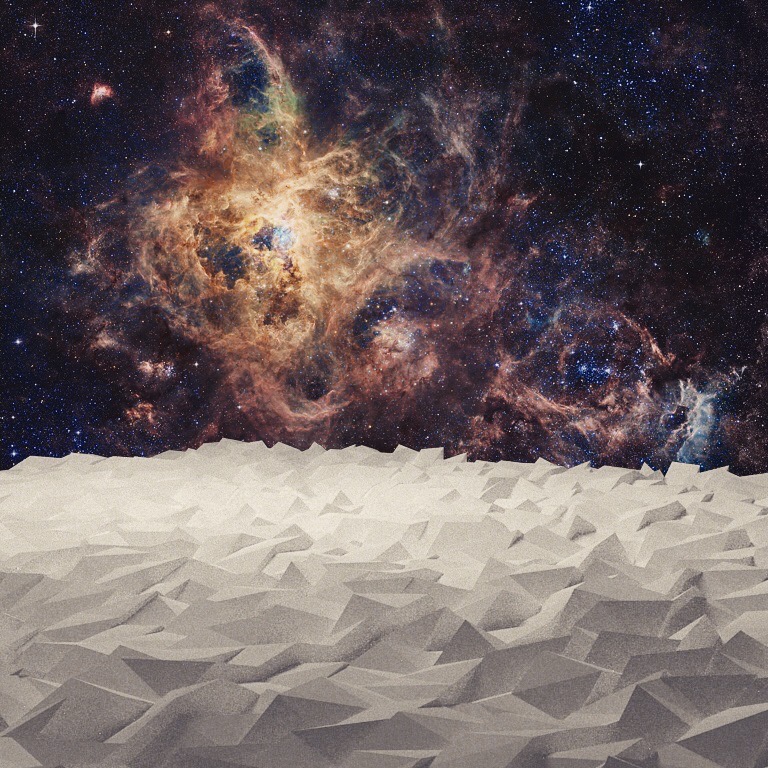 A joke taken too far, this was an attempt to make a geometric animated milk chocolate treat.

A pure textural work intended to be used as a background screen on my pocket computer. 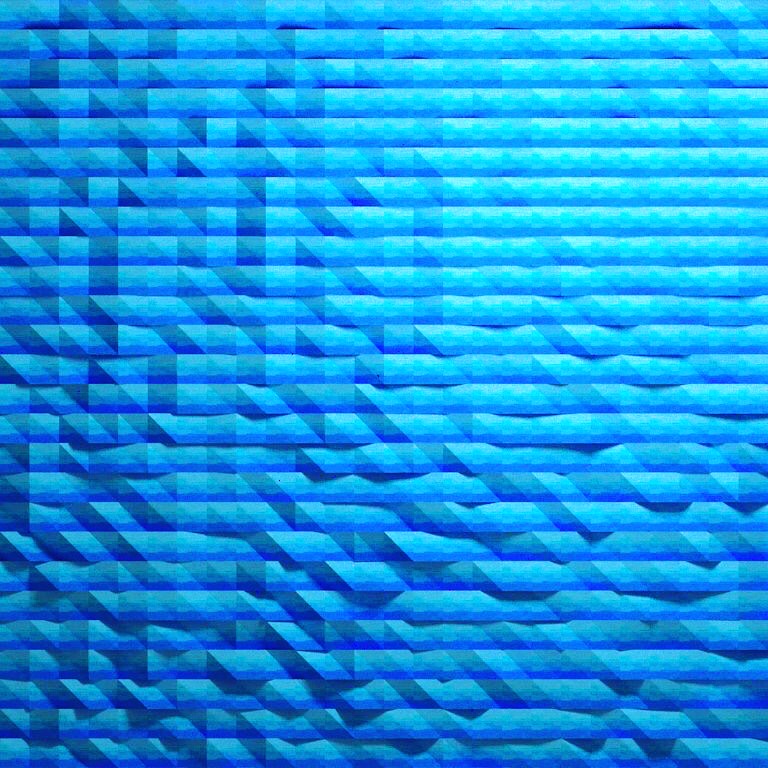