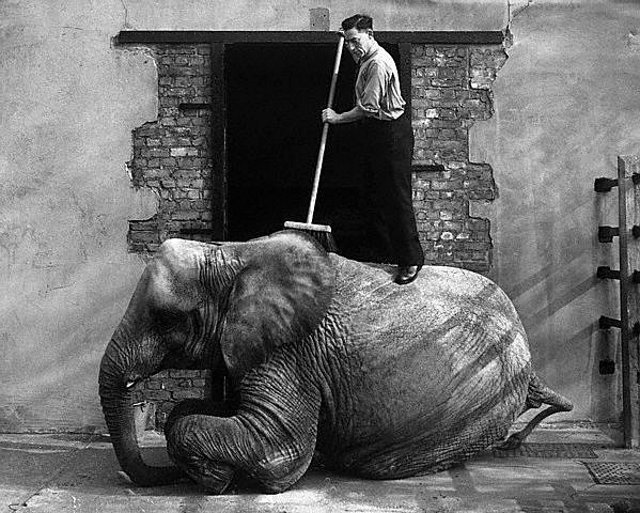 —Josefina, no, we can’t afford it!

—But… I want to know if we’re going to have a boy or a girl.

They argued on along predictable lines, then Carmine went off to work his second job as a night watchman. Josefina waited until he had been gone for half an hour, then took two trolleys and an omnibus to the edge of town, where the gypsies were camped.

The caravan was just like the ones Josefina had seen in picture postcards, and likewise the stereotypical wizened gypsy lady. If it had been one hundred years later, there’s no way Josefina would have been able to believe any of this because it was all too perfect.

The fortune teller clapped her hands twice. A monkey in a waist coat brought in a tray with two Turkish tulip glasses of dark russet tea. They both drank.

—You vant to know about your bebe?

—Will be ver-ay special, dis one. Famous around whole world.

—And will the name Aida be lucky for her?

The gypsy turned and stepped behind a curtain. Josefina, having found out what she wanted to know and lacking the money to pay, took this moment to run. She made it out the caravan door, across the field, down cobbled city streets, around corners, and onto the omnibus without being caught and without hearing a word of the gypsy’s curse.

She kept her visit to the gypsy a secret from Carmine, though she started to sew baby clothes in pink.

The next week she noticed her clothes were tighter, her petticoats difficult to button, as she grew larger with child. Her skin also started to become drier, and she began to crave tepid baths, sometimes two or three a day.

After two months she was three times her old weight, and her nose had started to grow longer and thicker. She confessed everything to Carmine, but when they went back out to the field the gypsies were gone. On the way home she wept quietly, tears running down the wrinkled gray skin of her face.

They talked until she lost the power of speech, then did the only thing they had been able to think of doing. Josephina become Jojo the Elephant, and Carmine became the most loving and attentive elephant keeper at the London Zoo.

Some months later, their daughter Zooey became the first elephant to be born in captivity at the zoo.