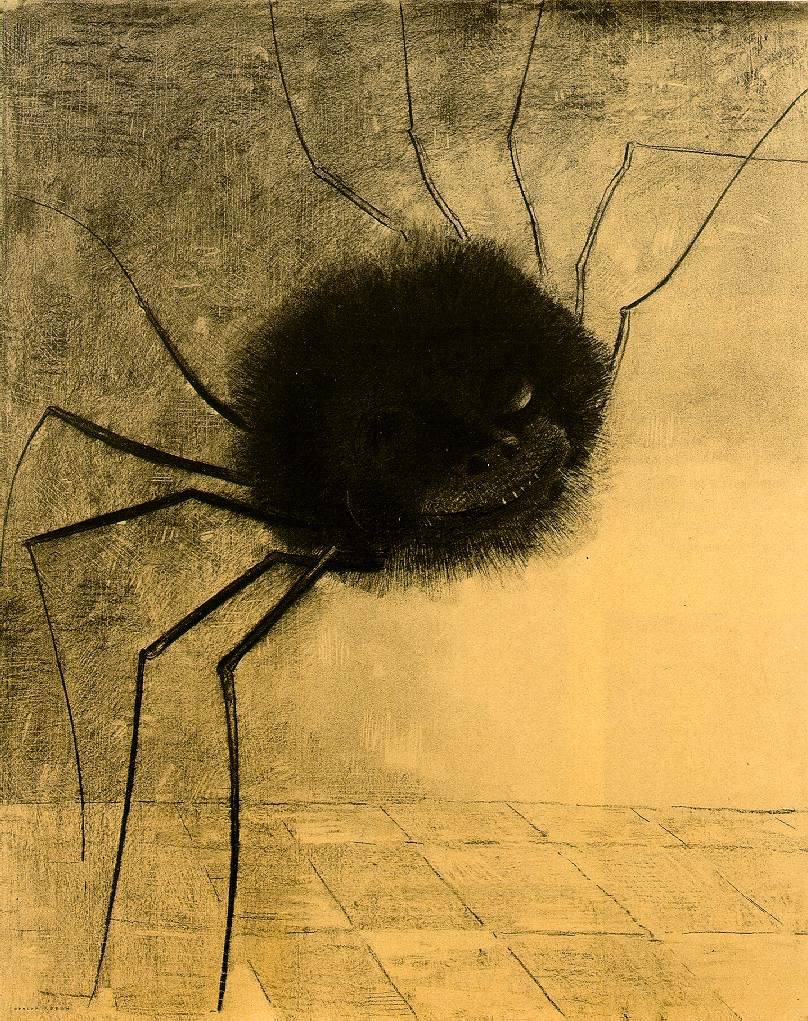 Blue smoke rose straight up in the windless night as Cesar, his dark descent from gabled rooftops unsurveyed, glided along the bibleblack cobblestreets.

Eight years in La Sante never reformed any man, and the circus never paid so well. That hunchback fence Daumier had offered him twice his rate to sticky finger a few letters of credit from Lazhar’s safe. He would collect his fee for this job and make them pay: the magistrates, the witnesses, all of them.

–Tout aux tavernes et aux filles, he mumbled to himself as he slithered past the sewer grate into Lazhar’s basement.

A few pieces of inky paper smuggled out in inky blackness. What could be plus simple?

In mortuary silence and funeral shrouded hues, Cesar crept up to the safe, his feet barely touching the ground, and crouched before it. The turning dial subtly clicked, the safe’s weighty tumblers as eager to fall as the frilly panties of a debutante–one, two, and now…

Cesar paused. He could swear there was another clicking sound, nearly an echo of the dial, that started when he started and stopped when he did.

Scanning the darkness, he saw nothing, and when he looked back to the safe he realized that he had lost his place.

He recommenced, slowly turning, click-click-click. He was just at the cusp of the final number when he saw the tip of a thin cane gently tap down on the floor beside his knee. He lept up, turning swiftly, but the guardian spider’s other legs had already clicked into place all around him.

The gendarmes passing on the street outside did not even hear him scream.