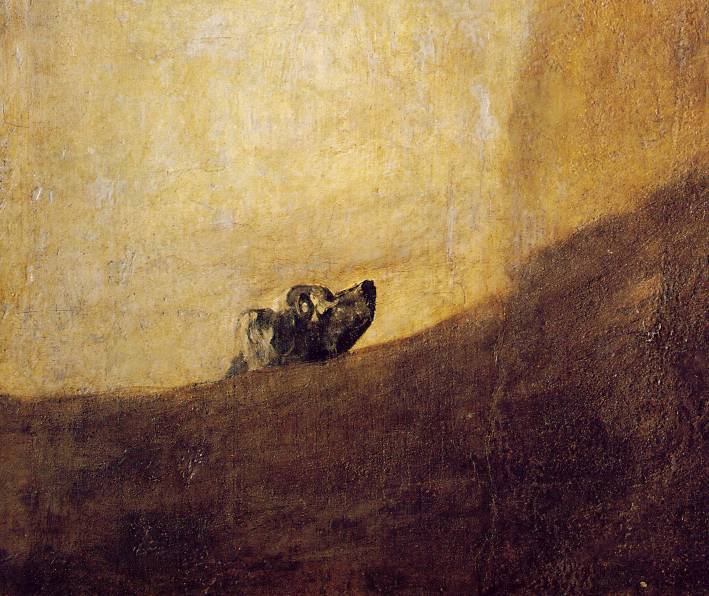 Two years ago a new family moved into the neighborhood, the Quinns. Roger Quinn, his wife Mary, their young son Sean. They adopted a pup, named him Biscuit, and raised him a yard dog. He’d sit every morning looking up at Sean’s window, waiting for him to come down so they could walk to school together.

It was three months ago the boy began to cough. Still, they would play in the park, wrestling and chasing. A month later he stopped playing, but he still came down to sit outside when the sun was shining, stroking Biscuit behind the ears.

It’s been two weeks since Biscuit last saw Sean, but he still waits there in the yard, looking up at his window, hoping.